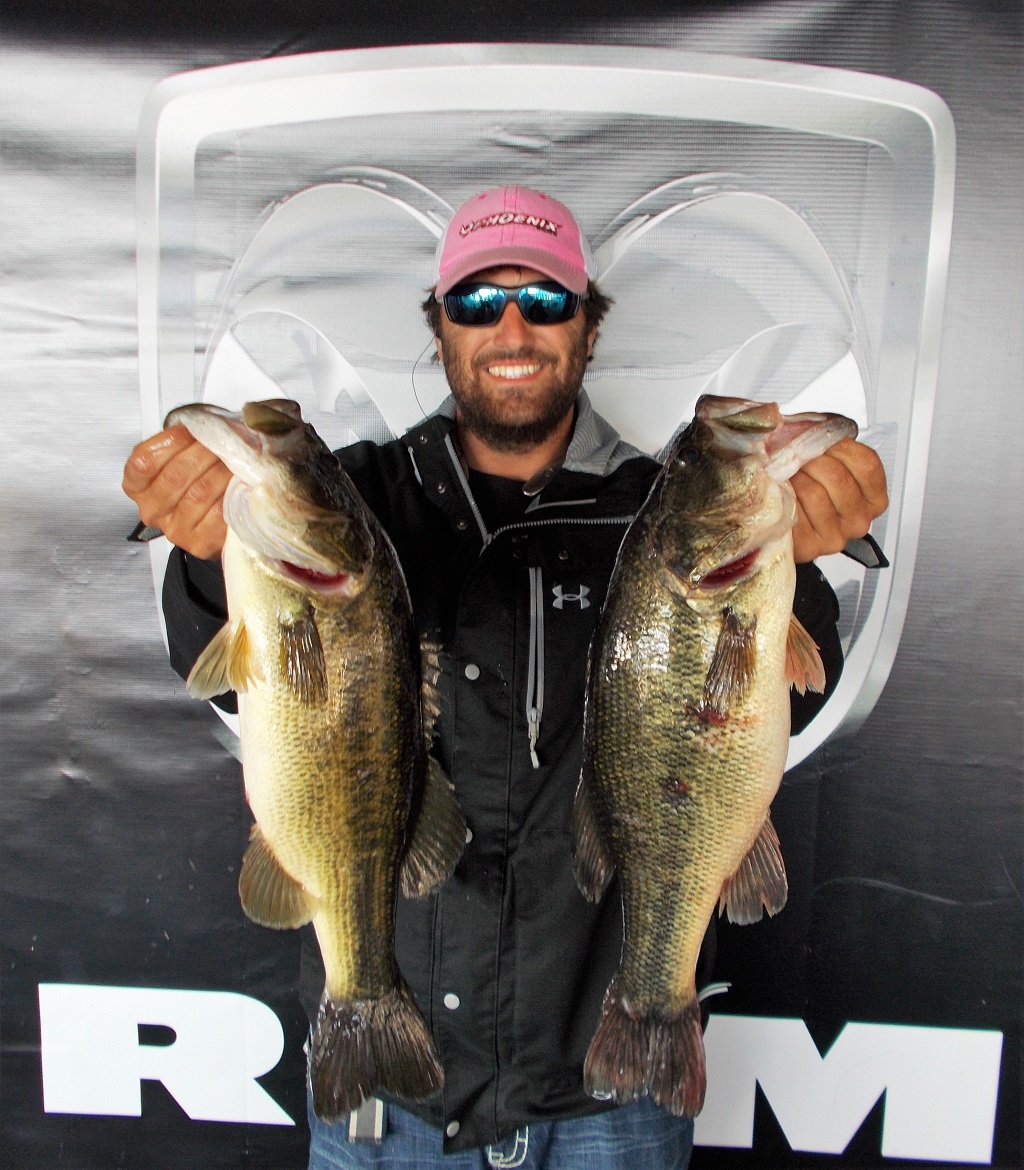 Zack Gagnard of Pineville, LA won the Louisiana Division Ram Truck Open Series opener at Toledo Bend on February 27, 2016. Gagnard weighed in a 21.04 pound limit of bass to win $5325. “I started down south in Housin Bay, flipping a ½ ounce black/blue V&M Pacemaker jig and caught three. I moved out deep in the mouth of White Oak and switched to a ¾ ounce V&M jig to limit out and cull up. Then, I stopped in Pirate’s Cove and caught a five pounder off of a bed for my last cull. I had a decent day catching about 20 to 25 fish and culling about 10 times. On Thursday, I had around 26 pounds with one of them pushing 10 pounds. Today was a lot different. High pressure really changed the bite, but weather was beautiful. This tournament was ran very smoothly and the entire ABA staff did a great job, especially with take-off this morning,” said Ganard. 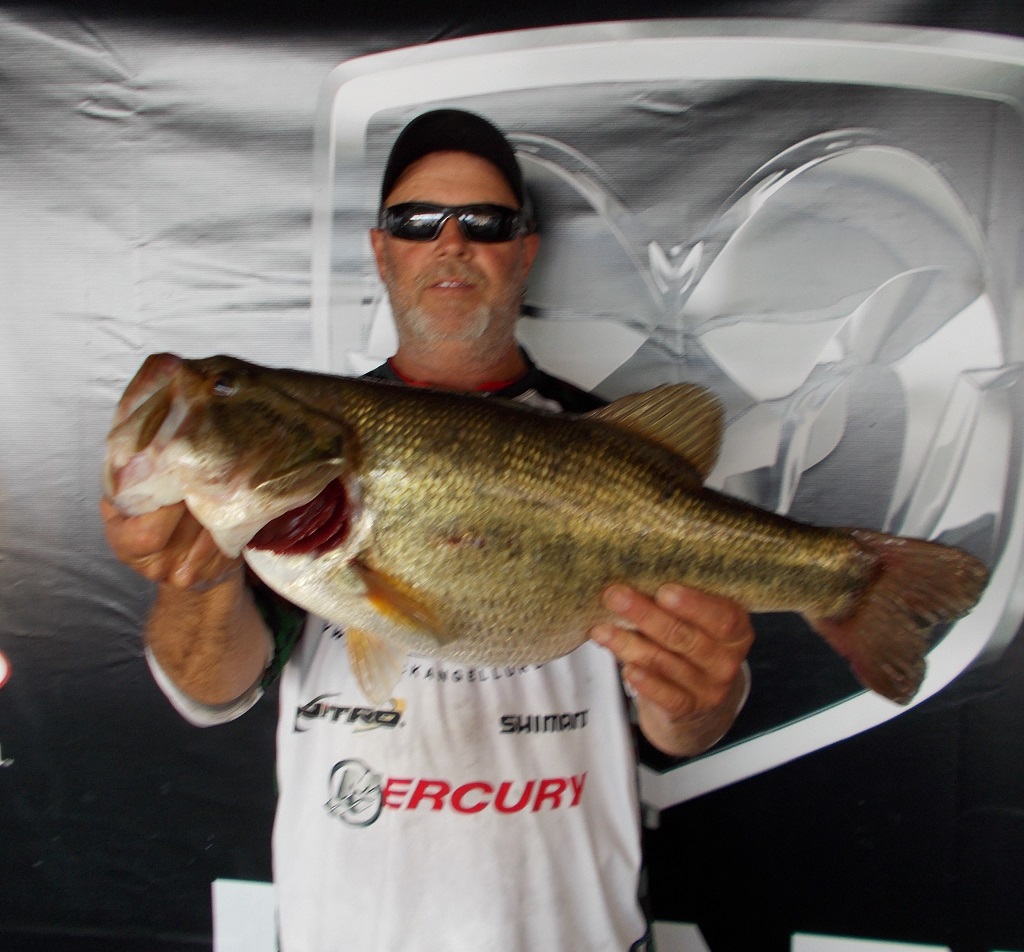 There were 85 boaters registered for this Ram Truck Open Series event.

For more info on the Louisiana division of the Ram Truck Open Series visit www.ramopenseries.com or call ABA tournament manager, Chris Wayand, at (256) 230-5627.